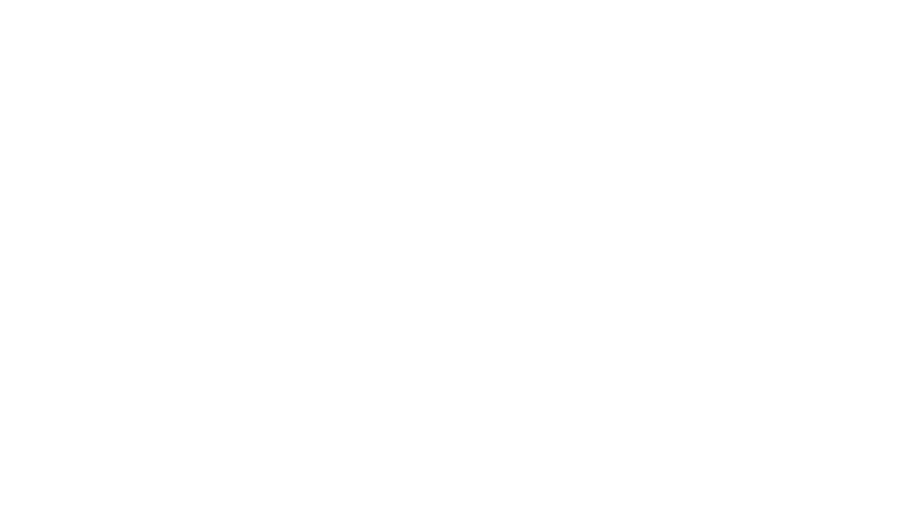 She was born in 1962 in Ankara. She graduated from the Dentistry Faculty in Ege University in 1984. She started writing early in her teens and continued to pen many-an-amateur stories for twenty years before she quit her private practice to pursue her calling as an author.

Today, she is one of the most renowned contemporary Turkish authors who have written over one hundred and fifty children’s, young adult, and adult books.

Her works vary in many genres such as children’s novels, poems, short stories, fairy tales, radio plays and theatre scripts, and she writes for both children and adult. However, her primary audience is children, and she has devoted her life to children’s literature. She is a firm supporter of anti-edifying, and she believes that all children, regardless of their roots and cultures, are citizens of the world.

Besides writing, she has worked as an editor for many children’s and young adult books. She writes book reviews and articles in the children’s section of the literature supplement of Cumhuriyet newspaper. She also produced and hosted two radio programmes titled Sounds in our Hearts and Book Worm.

The plays she wrote Purple Night, Blue Day and Red Umbrella have been put on stage by Ankara State Theatre and Istanbul State Theatre, respectively. She has also written radio plays. Her play Little Girls, Little Boys represented Turkey in International Theatre Festival and was put on stage in India.

As a volunteer work behalf of the Hemophilia Society of Turkey, she wrote a book to support hemophiliac children. (2022)

Her literary works have been translated into numerous languages.

Most recently she has been honored by being nominated for 2018 Hans Christian Andersen Award.

She works on braille books for blind children.